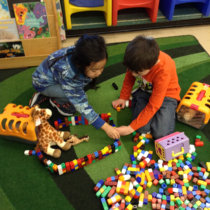 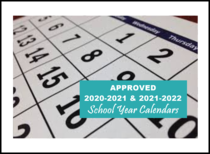 Cries of “I’m late! I’m late!” have been heard coming from the gym at Parkdale School. Those words didn’t belong to tardy students (or staff). They were the words of the iconic White Rabbit in the play, Alice in Wonderland.

A cast of 20 students in grades two through eight at Parkdale School just spent an exciting two months in Wonderland. Under the direction of Ms. Engram, the new actors experienced everything it takes to put on a production, from audition to bows.

Students were busy memorizing lines, learning to work together, voice projection, and how to move on the stage. The students practiced at lunchtime and after school to prepare for their performances.

On Friday, May 3rd at 7 pm the students had their first performance. The audience loved it! The student shone as they delivered their lines and demonstrated a great deal of self confidence. If possible, the Saturday afternoon performance was even better. The final performance was the following Monday morning when the cast performed for their peers. This was exciting for the audience, too, as many students had never experienced live theatre before.

The actors not only developed their skills, they developed friendships and self confidence that will help them throughout their lives. In addition to acting, other students’ talents were needed and used for the show. The backdrop was designed and created by junior high students, while others assisted backstage, managing set changes and organizing props.

Parkdale School is very proud of the students and what they have accomplished.